How Is Root
Canal Done?

Patients ask me "how is root canal done" almost every day.

A root canal procedure is a dental treatment to get rid of (and hopefully prevent any return of) infection inside a tooth, where the nerve has become damaged or inflamed, or even died. In different countries around the world it can be called a "root canal", a "root filling", or simply "root treatment". 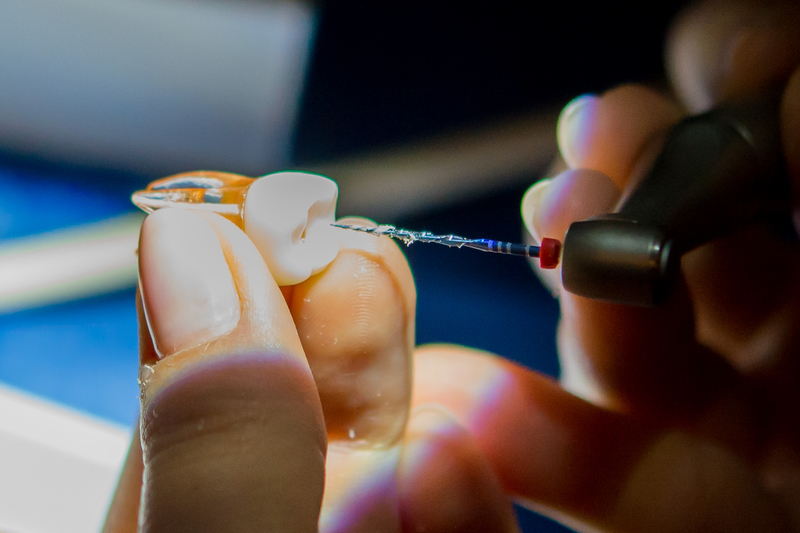 A root canal procedure is normally done to save a tooth, when it would otherwise have to be taken out. It involves cleaning out the tiny spaces inside a tooth where the nerve is. Then sealing up those spaces to prevent bacteria getting back in.

How Is Root
Canal Done?

Here is an X-ray of two molars that have had root canal procedures. The root fillings are the white lines inside the roots, in the middle of each tooth. The tooth on the right of the picture is a normal tooth.

How is root canal done? What was involved in carrying out the root treatments in the photos above? 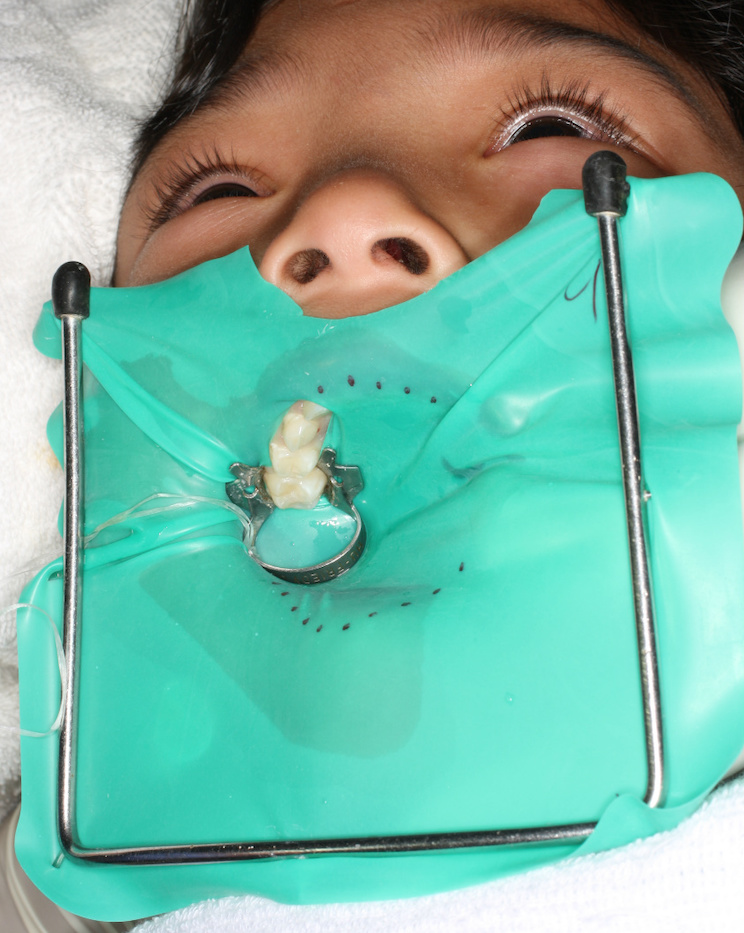 A dental rubber dam in position.

As a dentist, I have done thousands of root canal procedures in the last 30 years. I have also had TWO molar root canals myself, so I know what it's like to be on the receiving end!

Of course, there are definite reasons WHY a tooth might need root treatment. We don't just do a root canal because we feel like it!

You need a root canal procedure if you are getting toothache symptoms that tell us the nerve inside a tooth is dying, or has already died and is now infected. 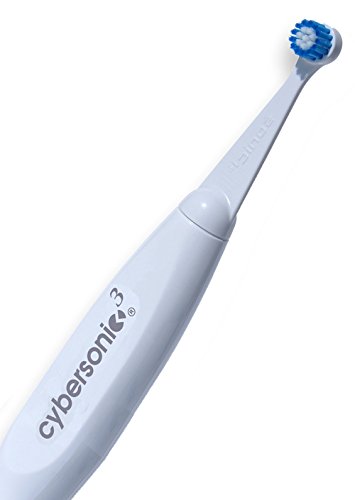 Here are some links to more specific pages about Root Canal.

Root canal symptoms are usually very clear. It's obvious which tooth is causing the pain and needs treatment. But once in a while the symptoms can be confusing. It can feel like several teeth are all hurting at once! If you're having severe pain you may need Emergency Root Canal.

You can read more about this at my Pulpitis page. It goes into a bit more detail about the exact differences between a reversible toothache and a non-reversible one.

However when you have an Infected Root Canal , you will be able to identify the exact tooth very easily. A tooth with a root canal infection is normally very tender to bite on. You can put your finger on the exact tooth without hesitation.

Root canal treatment is also one option for a dead tooth. A Dead Tooth does not have any nerve inside it, because the nerve has died, and the tooth will become infected at some point. A dead tooth will also gradually get darker over time, so the sooner it has a root canal treatment, the better the chance of it staying white!

When I tell a patient that a tooth is in trouble, one of the first questions is frequently about the alternatives to root canal. The alternatives are few. It really boils down to having the tooth taken out or trying to save it with root canal treatment. Here is some information about Getting a Tooth Pulled.

Because of the complexity of root canal treatment, there's a few things that can go wrong. So there can also be Root Canal Complications! There are many potential problems, even with apparently straightforward cases.

Sometimes, we can be faced with an emergency root canal. In this situation the dentist has to act quickly. This can happen when someone has had an accident, breaking a tooth. OR where a tooth has become infected, and an abscess develops overnight.

How is root
Canal Done?

Root canal costs are always a consideration when faced with the need for treatment. The cost of root canal depends on several things, such as which tooth is involved, ie. front tooth or molar. Generally, back teeth are more complicated and so cost more than front teeth.

In about 5% to 10% of cases, there may be a Root Canal Failure. This can be caused by several things, some of them preventable. A root canal failure is not necessarily malpractice! Sometimes it is possible to salvage a failure with Root Canal Surgery.

There is always a chance of Pain After Root Canal in certain situations. It's not unusual to have some discomfort after a root canal procedure for a few days. I recommend Tylenol or Ibuprofen until things settle.

A root canal procedure should be painless during the actual treatment in the dentists office. A frequent question from patients is "Do root canals hurt?" The answer is "NO, a root canal treatment should NOT hurt!"

Here is a guide to Dental Anesthetics particularly with regard to root canal treatment. It explains how to get a painless shot, and what the dentist should do to make sure the tooth is numb!

After a tooth has been saved with a root canal treatment, it must be sealed up to prevent bacteria from saliva getting back in. One way to do this is with a Root Canal crown.

One potential problem with root canal crowns is that we sometimes need to put a small post into the top of the root canal, to give the crown something to sit on. Unfortunately this can weaken the root, and increase the risk of a cracked tooth root. You can see some pictures of this at Cracked Tooth Root Photos.

Finally, there are also some very out-of-date views about trying to save teeth with root treatment. A tiny number of people feel that dentists are covering up root canal danger. I have written about this misguided opinion only to expose how stupid it is.

Finally, I hope I have explained the answer to the question "how is root canal done"!